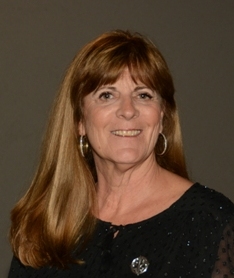 Here comes fall, and I am glad it is finally cooling off! We spent June cleaning up around the ARC–(re)organizing storage sections of the collection, recording objects into the database, and installing new exhibits for you to enjoy. Check out some of the photos!

You, our Historical Society members, know that our museum is a special place. What you may not know is there are two other museums that are just as special in walking distance from the ARC. Thanks to help from the Culver City Cultural Affairs Foundation, the Mayme A. Clayton Library & Museum, the Wende Museum and the Culver City Historical Society Archives & Resource Center (ARC) will form the first ever Culver City Cultural Corridor! On Friday, November 9, all three museums will be open to the public for an exciting day. See the enclosed flyer for more information, and join us as we walk the Cultural Corridor together for the first time.

We have a new addition to our volunteers: David Voncannon is our new video editor! With his help and keen skills, we are quickly adding more videos of our recent programs to our YouTube channel.

There are also ways for YOU to get involved! We are looking for a new Government Affairs Liaison, Vice President of the Museum and Archives, and Communications Chair. Every week we receive questions about Culver City history, which are always fun to research and answer. We need more researchers to help answer the influx. We need docents and volunteers for our open hours and tours that come through the Archives. We will train you! These are enriching opportunities to work with your Society and help us continue to grow. I am happy to talk to you about any of these positions. Please email me at hope@culvercityhistoricalsociety.org.

Lastly, if you buy from Amazon or Ralph’s, visit the front page of our website and we explain how to link a percentage of your total purchases to support the Society. At no additional cost to you, these are easy ways that go to support our work.

We can’t do this without you! 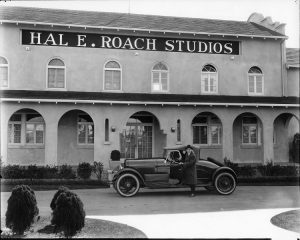 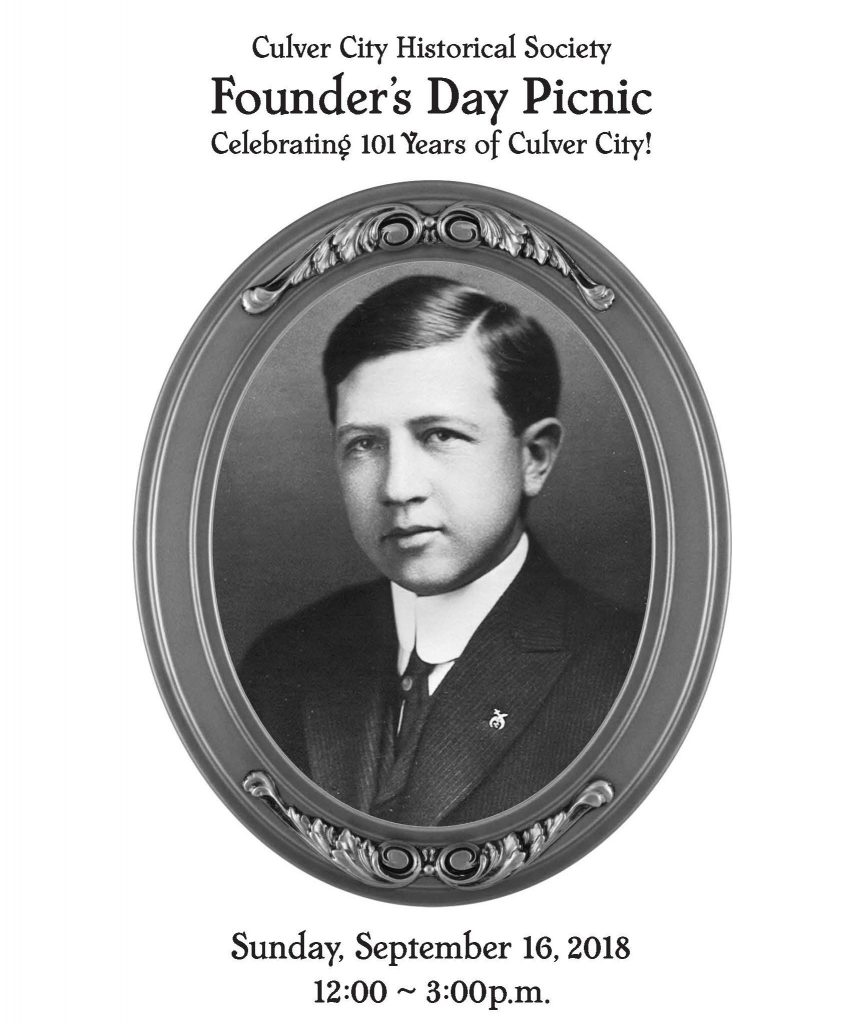 Who: YOU! And family, neighbors, friends who love Culver City as much as you…

Online ticket purchases are no longer available.
A select number of tickets will be available onsite. 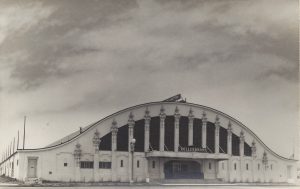 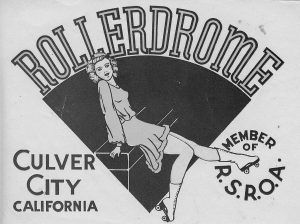 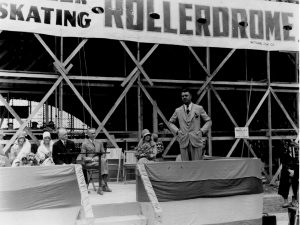 I would like to begin this letter by applauding our Programs VP, Ryan Vincent, for inviting LA84’s Wayne Wilson to present a wonderful program about our city’s involvement with the 1932 and 1984 Olympic Games. If you missed it, you will be able to view it on our website soon, under “View Our Videos on YouTube.”

Since the Installation of Officers, we have received some very generous items into the Society’s collection. Many of you remember the large city photos on the walls in Roll n’ Rye. We now have three of them. If you were a student at Culver High from 1962-1982, you may remember our drama teacher,Sandford Bodger. His collection of photos, programs, and posters from the Fall productions and Spring musicals are now part of our collection. How many of you remember hearing about the Egyptian House? To date, there has only been one photo that I have ever seen. That all changed when longtime resident Steve Peden left instructions to his family to donate his entire Egyptian House collection to the Society. We now have many photos, newspaper articles and, most significantly, two beautiful wood columns that once adorned the walls inside the house. May was National Historic Preservation month. With all our newly acquired gifts, we are doing our part in preserving our history.

Our Museum and Costumes committees have been doing lots of Spring cleaning! Art and Ellen Litman’s Museum Committee is doing such a great job getting our collection files organized! Denice Renteria and I are looking forward to the new shelving that will support our costume collection.

None of this would be possible without all of you. I look forward to seeing you soon at our July 18 General Meeting and Program!

Until then, remember: history is fun!