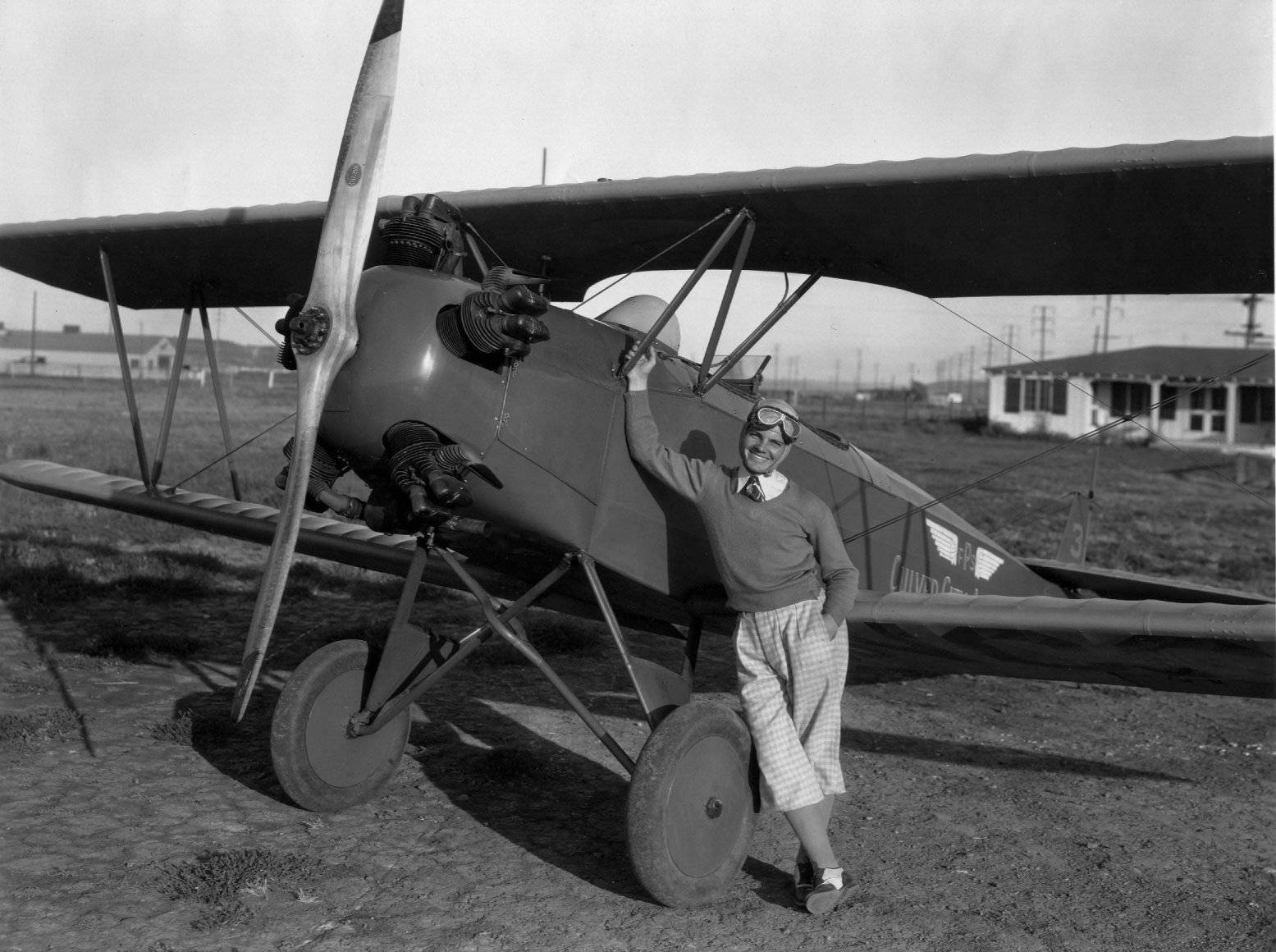 As we continue to monitor and adjust to the changing environment in our city and broader world, we are erring on the side of caution and minding the current city-wide recommendations for large gatherings.

Unfortunately, we are cancelling our next General Meeting and Program on Wednesday, April 15.

We are working on a program of the Culver City airports and Petrelli’s Airport Café, and look forward to presenting this fantastic program in July. Stay tuned!

Stay safe, stay healthy, and be there for each other in these confusing times. More than we value history, we value you. If you have any questions, please do not hesitate to contact us.

The Historical Society’s Winter General Membership Meeting will be an Installation of Officers for 2020-2022, including dinner catered by Holy Cow, on Wednesday, January 15, 2020, from 7:00 to 8:30pm in the Rotunda Room of Veterans Memorial Building at 4117 Overland Avenue, Culver City. This will be the installation of Hope Parrish’s second term as President as well as a thank-you to the outgoing Board and Committee chairs. The board slate is as follows:

The Installing Officer will be City of Culver City Vice Mayor, Goran Eriksson.

Seating is limited and reservations must be made in advance. The price is $30 per person. Tickets can be purchased online through our web store. 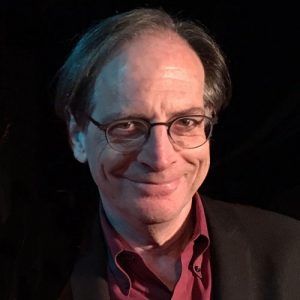 The Art of the Hollywood Backdrop: A Presentation that Literally Goes Behind the Scenes

The Art of the Hollywood Backdrop, a book by Richard M. Isackes and Karen L. Maness, is a large format book that includes sumptuous photos of movie backdrops, and the stories of the scenic artists that produced them. 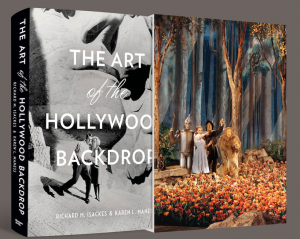 As revered film historian Leonard Maltin wrote, the book “reveals a facet of moviemaking that even savvy film buffs may not know about … You will be amazed, as I was, at the number of familiar scenes from films as varied as The Wizard of Oz, North by Northwest, and Lemony Snicket’s A Series of Unfortunate Events that make use of these canvases … This is truly an eye-opening book and a valuable contribution to our understanding of how movies are created.”

On Wednesday, July 17, at 7 p.m. Karen Maness will give a talk and presentation all about the subject matter of The Art of the Hollywood Backdrop.

Ms. Maness collaborated in the 2017 Art Directors Guild Archives Backdrop Recovery Project, which recovered over 200 MGM backdrops from Hollywood’s golden age of film for display and study. She is a professor of scenic art, figurative painting, and practical special effects for UT Live Design at the University of Texas at Austin Department of Theatre & Dance and Scenic Art Supervisor at Texas Performing Arts. A limited number of books will be available for purchase, and Ms. Maness will be available for a book signing after the program.

Historical Society members and the general public are invited to enjoy this FREE program in the Rotunda Room in Veterans Memorial Building, located at 4117 Overland Avenue. (Please note the change in room–because we have surprises to display!) The entrance to the Rotunda Room is at the front of Vets, on the corner of ARC and Multipurpose Room is through the back of the building and open to the public.