Duquesne Avenue runs through the heart of Downtown Culver City, and Sepulveda Boulevard is one of the longest streets in Los Angeles County.

Who were these streets named after?

Abraham Duquesne (born 1610 in Dieppe, France) was one of the French Navy’s greatest captains, and he also sailed for the Swedish Navy. He often fought against the 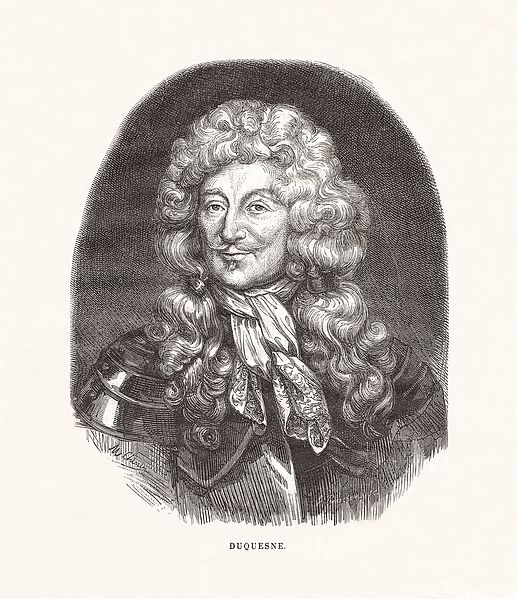 Spanish Armada for France, and against the Dutch for Sweden. During the Franco-Dutch War, he fought against the combined Dutch-Spanish fleet in the Battles of Stromboli and Augusta in 1676, which resulted in the death of Dutch Admiral Michel Adriaanzoon de Ruyter. Duquesne was only able to ascend to lieutenant general because of his steadfast refusal to convert from being Protestant. His grandnephew Michel-Ange Duquesne de Menneville was a Governor General of New France, founded Fort Duquesne at the confluence of the Allegheny and Monongahela rivers and is the namesake of Pittsburgh’s Duquesne University. 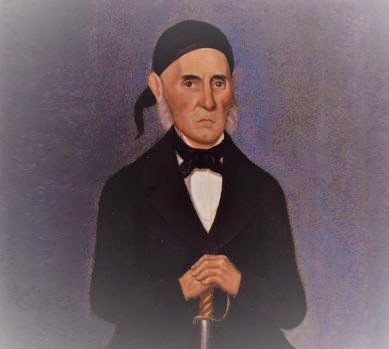 Francisco Xavier Sepúlveda y García (born 1742 in Villa de Sinaloa, Mexico) was patriarch of the Sepúlveda family, who the street was named after. In 1839 his son Francisco Sepúlveda (born 1775 in Sinaloa) was granted 33,000 acres of the Rancho San Vicente and Santa in recognition of his services to the Mexican government. Eventually, all thirteen of Francisco Sepúlveda’s children controlled large ranchos, with María Ramona Sepúlveda marrying José Agustín Antonio Machado, one of the grantees of Rancho La Ballona, which included present-day Culver City.

So the next time you hear these great street names mispronounced, you can school any newcomers with a little history too.