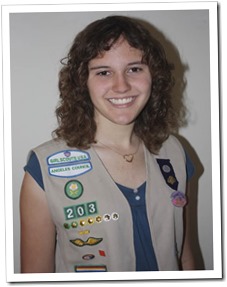 “History is Gold”: A History of Culver City, CA by Katherine Maxwell

A Golden Costume on Display