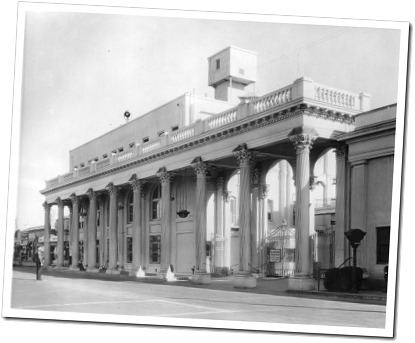 The landmark M.G.M colonnade in 1937. Note the signal to the right. One of these,

is on display at the Archives (donated by former Mayor Richard R. Brundo.) 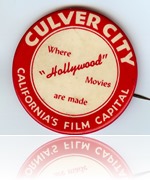 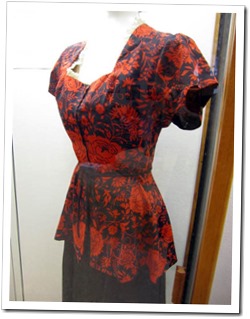 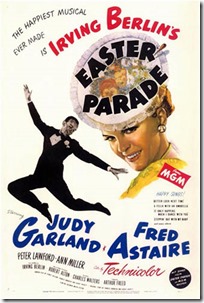 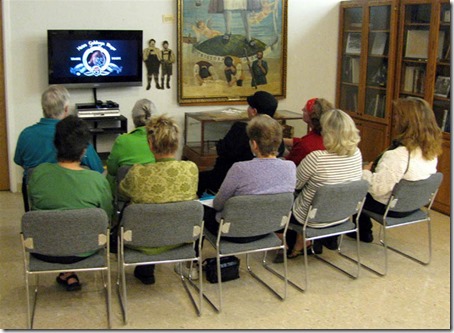