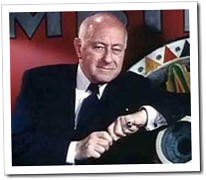 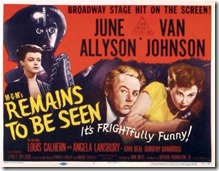 It’s a speaker from the old Studio Drive-In! 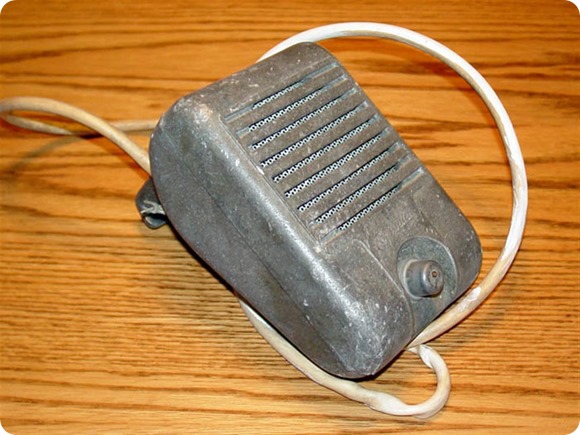