You are cordially invited to attend the Culver City Historical Society’s Installation honoring the Society’s 14th president, Hope M. Parrish, and officers for 2018-2020 in the Crystal Dining Room of The Culver Hotel.

Mayor Jeffrey Cooper will act as the installing officer and Rafia Cooper will be the evening’s Master of Ceremonies. Reservations are a must, so please download and complete the form found here, and your tickets will be held at the door.

Due to limited seating, reservations must be made by Friday, January 12, 2018. No tickets will be sold at the event. Tickets can also be purchased at the Culver City Historical Society Archives and Resource Center (ARC) on Sunday, January 7, 2018 between 1:00 PM -3:00 PM.

In Search of Family History with Steven Rose 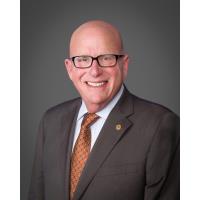 If you have not already heard, Steven Rose is retiring as President/CEO of the Culver City Chamber of Commerce. What will he do with his free time?

At our next general meeting, Steve will explain his plans to dive deep into his family history, which is splintered among many generations and family trees and branches.  All four lines of his family are believed to have roots in Germany, where family records have been kept for centuries.  Steve will outline his plans for tracing his genealogy, how and what he has gathered so far, and share poignant anecdotes of his family’s journey over the last three centuries.

Many branches of his family immigrated to America in the 19th century, settling in northern or southern California as well on the east coast. They were involved in many aspects of the development of early California. Along the way, Steve has acquired many stories, fact and fiction, both here and in Germany, and looks forward to discovering more.

The Archives will be open that evening for you to come and see the latest exhibits. 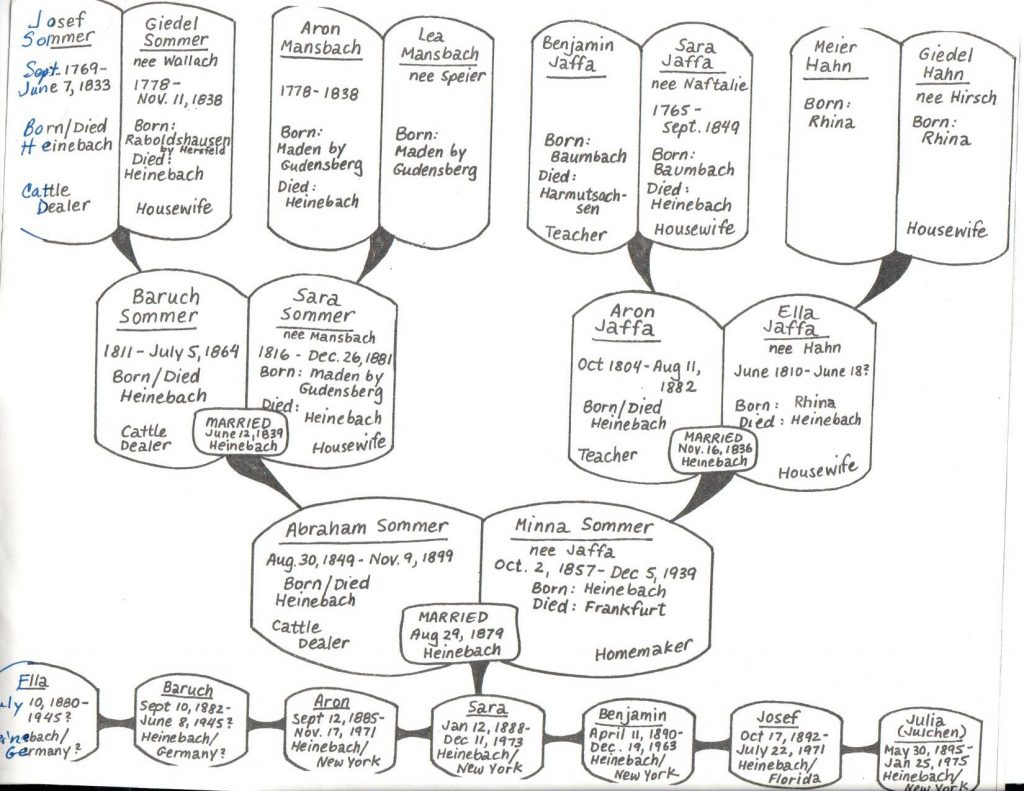 The branch of Steve’s maternal grandmother’s side of the family.

I have thoroughly delighted in the programs that we brought to you during the course of the city’s celebration of our Centennial. From highlighting Culver City families, their businesses, and history, to exploring our city’s history by bringing back our Historical Bus Tours, we hope you have equally enjoyed them. We might still have a few Centennial celebratory moments left in us as we close out 2017 and ring in a New Year, so don’t put your streamers away just yet.

This is my final newsletter message as the Historical Society’s president. It has been my honor and privilege to represent this mighty organization during such a notable time in our city’s evolution. As we stand on the edge of our city’s next 100 years, I can only imagine the legacy we will leave to our young “Culverites.” History has and will continue to play a vital role in our city’s shape. Your Culver City Historical Society pledges to be advocates of this mantra for as long as we are part of this community.

As always, thank you for supporting your Historical Society! We cannot do this without you. 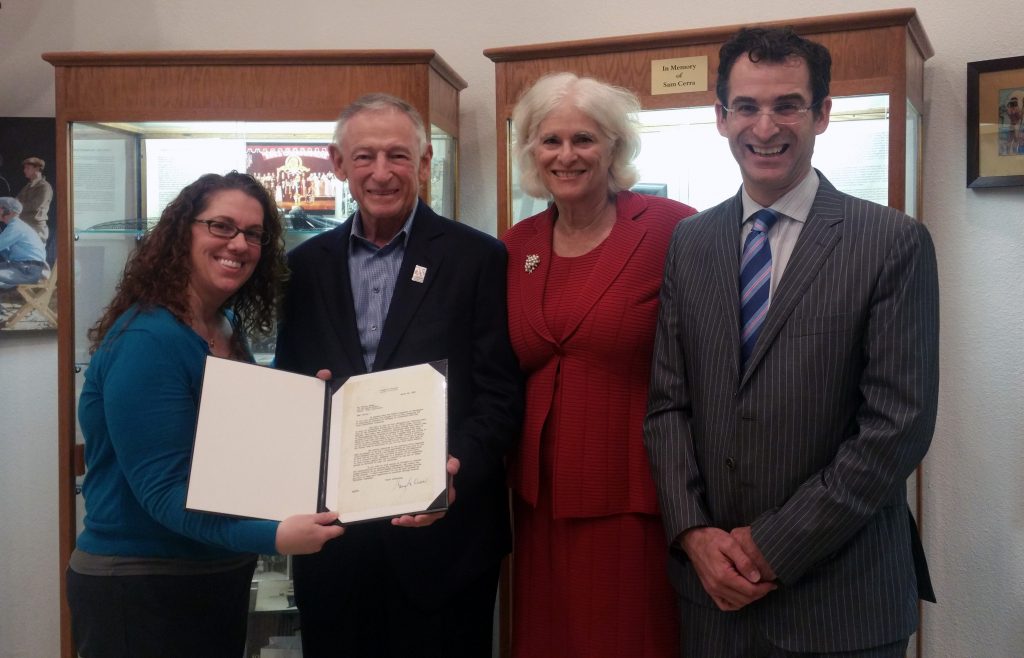 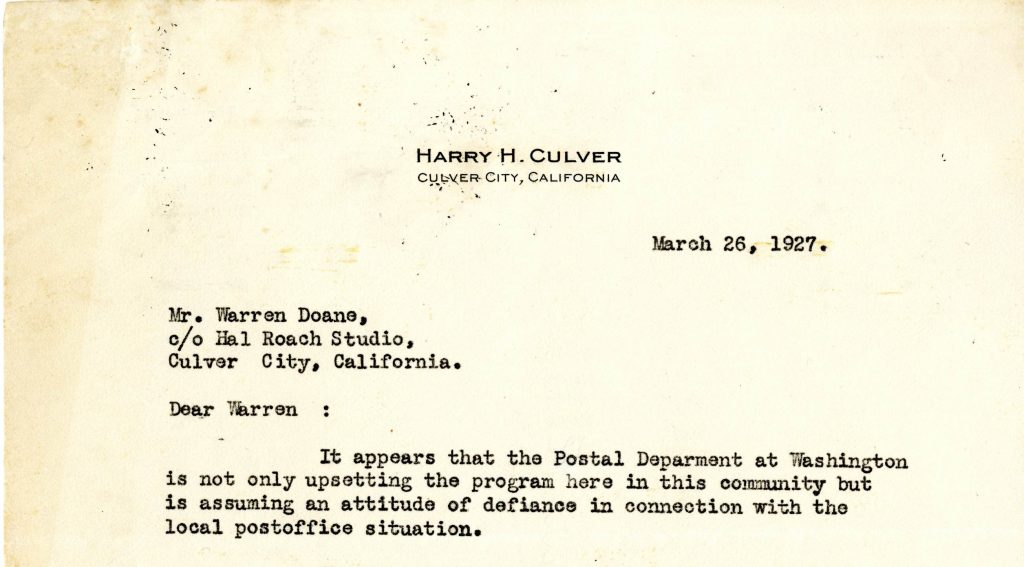 I haven’t shared many personal moments through this public letter, but since our last newsletter was published, I became a homeowner. This does not amount to much for the purposes of typical President Messages, other than the pathways of homeownership and historic preservation intersected with this purchase and it was an interesting test of my beliefs. The irony does not go unnoticed that May was national Historic Preservation Month. If you are interested in hearing more of my tale, come sit by me, and I’ll have a story to share.

We hope you enjoy this expanded newsletter issue, celebrating our Centennial. Please enjoy the photos, and additional articles. (Extra points will be given if you notice the new subtle changes to our newsletter design.)

As we celebrate the 100th birthday of our city’s incorporation, please calendar Saturday afternoon, September 16. We will bring back the Society’s historic bus tours that used to happen during Fiesta La Ballona. While the Culver City Centennial Committee’s 100th Birthday Party in Vets Park will be going on from 11am to 3pm, we will have our tours at designated times. Tickets will be free, and there might be surprise guests! Check back on our website for ticket information and reservations. We are grateful to partner with the city’s Transportation Department to bring this tour back for the birthday party.

As always, thank you for supporting your Historical Society! We cannot do this without you. 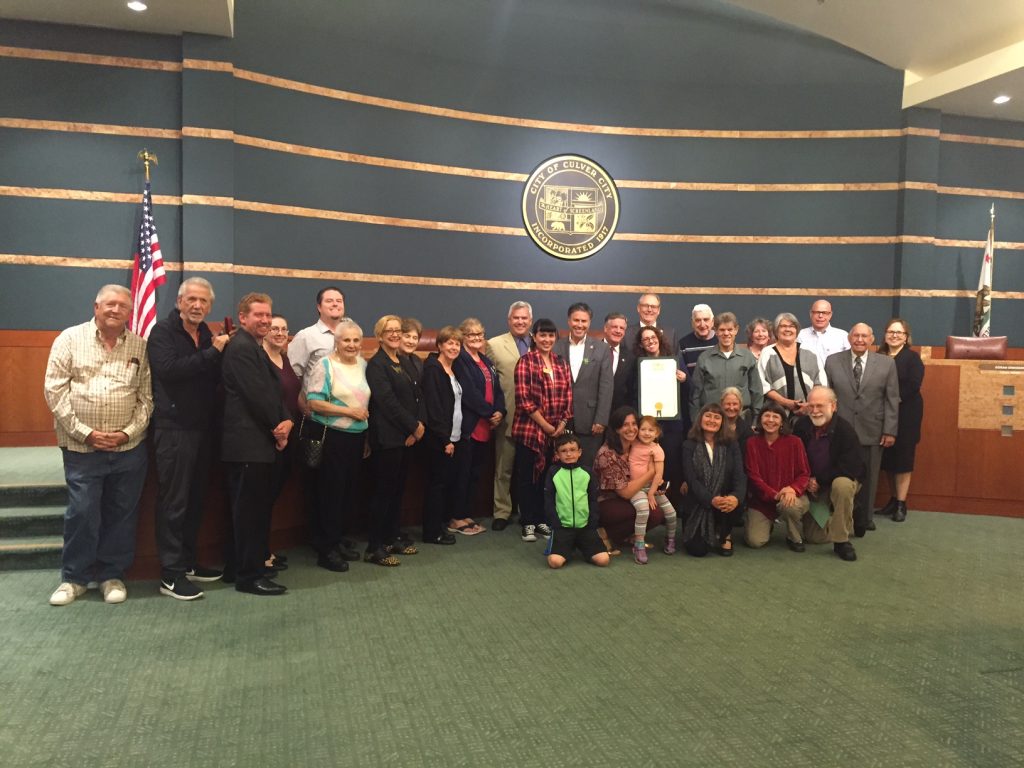 In early May, the Society accepted a proclamation from the Culver City Council in recognition of Historic Preservation Month. The National Trust for Historic Preservation’s theme this year is “This Place Matters,” which perfectly describes our feelings about “The Heart of Screenland” as we celebrate our Centennial year. (Jeremy Green)