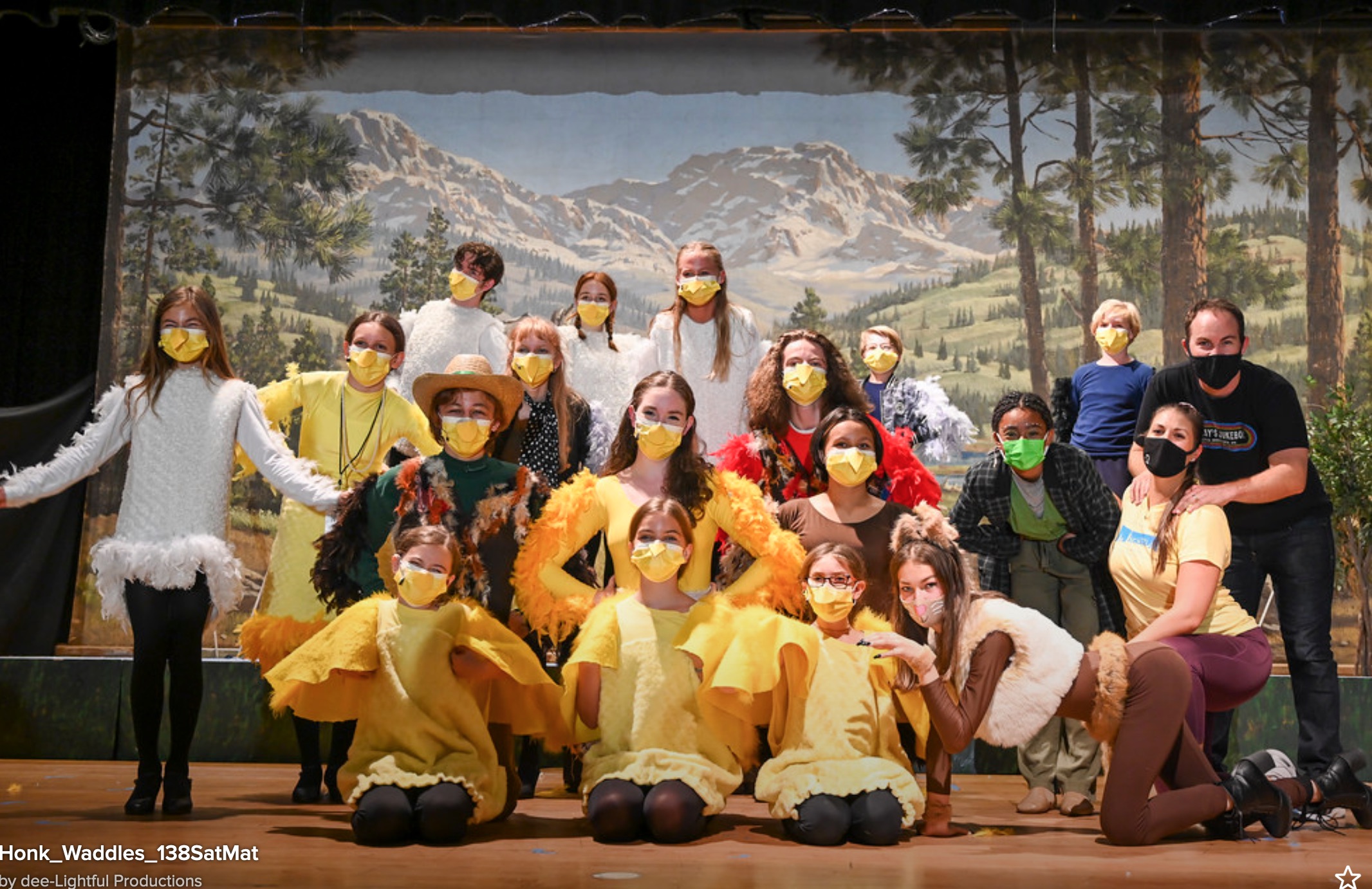 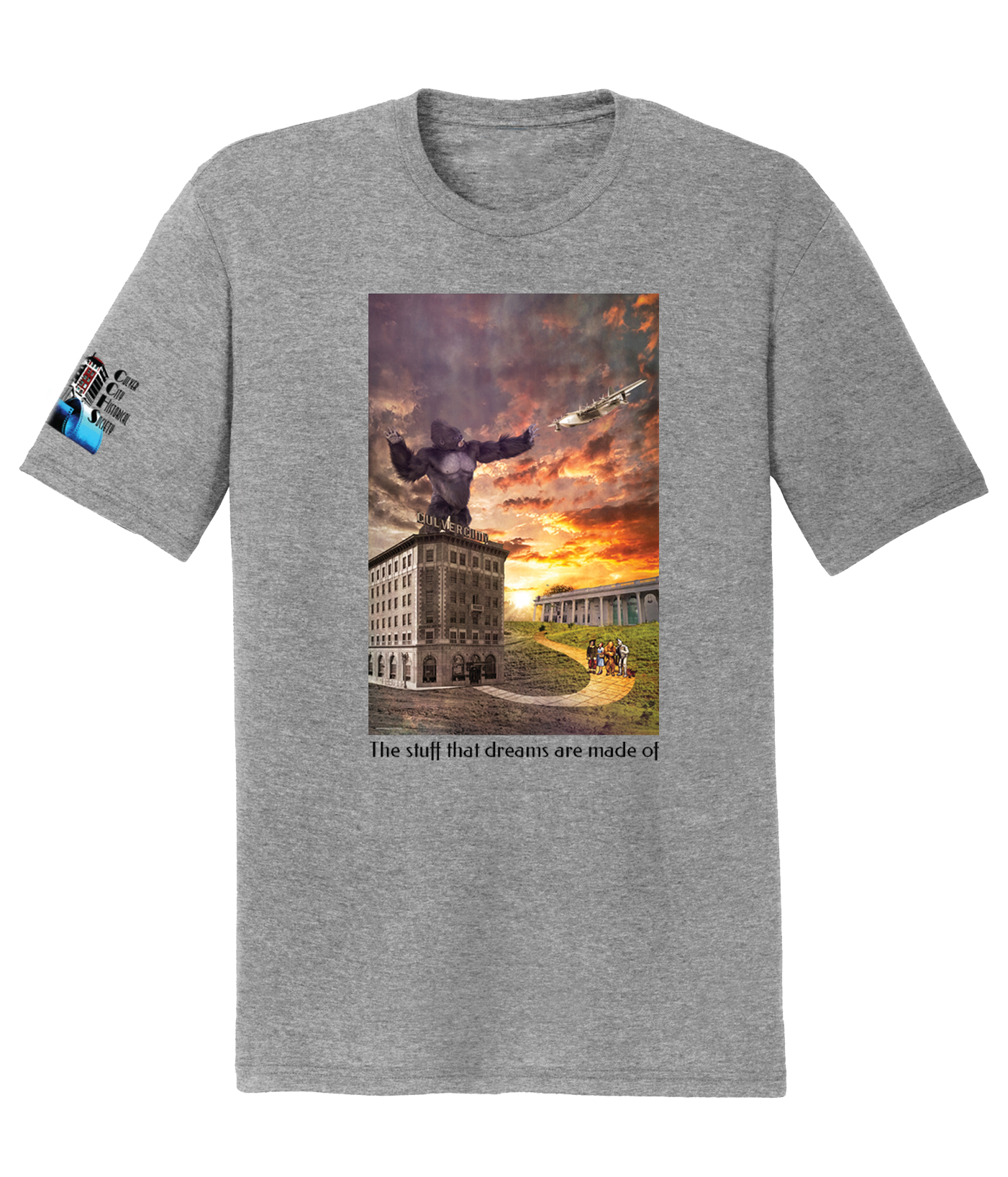 The city motto of Culver City, California, is “The Heart of Screenland,” and this is not hyperbole. During the Golden Age of major movie studios in the 1930s more films were made in Culver City than in Hollywood.

The Historical Society has memorialized this part of our city’s heritage by commissioning a tribute to classic movie posters that brings to life four memorable and popular images of the town’s history:

The landmark Culver Hotel flatiron building was featured in countless Keystone Cops, Laurel and Hardy, and Little Rascals films. The original King Kong was filmed on Culver City’s RKO backlot in 1933. The “Spruce Goose,” the largest wooden airplane ever built and a pet project of eccentric billionaire Howard Hughes, was built in what’s now Playa Vista. Lastly, The Wizard of Oz was filmed in 1938 at MGM, the world’s largest film studio at the time.

These iconic events were re-envisioned by talented artist Jason Moser of Hudsonville, Michigan. The first use of the colorful artwork is a full-color, high quality t-shirt now available in the Historical Society’s online shop.