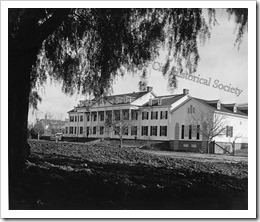 This was the second major studio in Culver City, both built by Thomas H. Ince. This explains the naming of the street just east of the studio lot, (Ince Blvd.). The noted innovative filmmaker died unexpectedly in 1924, and since then, the studio has been known as DeMille Studios, RKO, RKO-Pathe, Selznick, Desilu, Culver City Studios, Laird International Studios, and most recently The Culver Studios. Its ownership has involved names like Howard Hughes, Joseph Kennedy, and Gannett Corp. (USA Today), Sony Pictures Entertainment , PCCP Studio City, Los Angeles, and Hackman Partners. Some of the classics made at this studio include Citizen Kane, Gone With the Wind, E.T. the Extra Terrestrial, and many more. It has also been used by The Beatles, and others for music recordings. 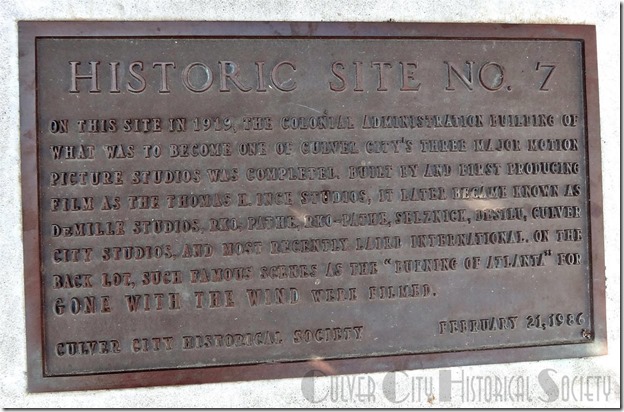