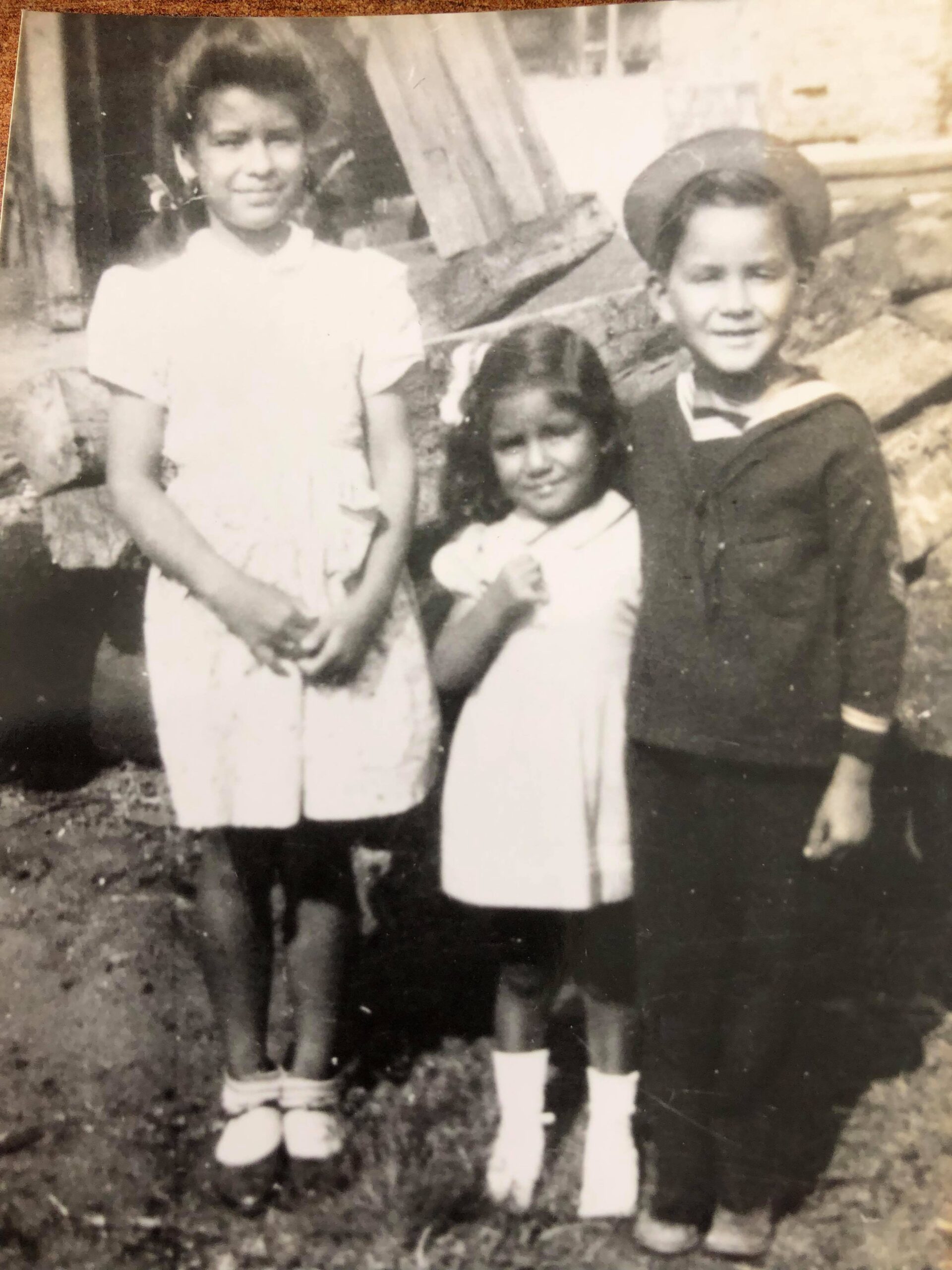 The first line of my father’s 2010 obituary reads, “Fred Heredia was born at the Pacific Electric Railway camp for track laborers in downtown Culver City in1938.”When I wrote that line, I assumed everyone in Culver City knew about the “PE Camp,” which was housing provided by the Pacific Electric to Mexican and Mexican American employees and their families. I have since learned that the wooden, barrack-like buildings of the camp were essentially “invisible” to the residents of Culver City at the time and that the stories of the “traqueros” (track laborers) who lived in the PE Camp with their families are on the verge of being forgotten.

Four generations of my family, including my great-grandparents, grandparents, father, aunts, uncle, and a first cousin, lived in the PE Camp over a30-year period from at least 1920 through1950. My father didn’t talk much about the camp, but he loved talking about Culver City. He told me about selling newspapers to “studio people” at the age of six in front of the Backstage on Culver Boulevard, and of my Uncle Ruben playing with Carl “Alfalfa” Switzer in La Ballona Creek.

What my father didn’t tell me was how it felt living in poverty right around the corner from the glitz and glamour of the movie studios. He didn’t tell me about the dirt floors or outdoor communal restrooms and showers in the camp, or that his family didn’t have a Christmas tree or presents until they were given plastic stockings with fruit by the Culver City Fire Department.

Despite the hardships, my father loved Culver City until the day he died. He would be astounded to learn that anyone was interested in the PE Camp and would be especially grateful to the Culver City Historical Society for helping to preserve the history of the traquero families and their contributions to the growth of Culver City.

Editor’s Note: Please visit the Society’s YouTube channel to watch our interview with Amanda and her aunt Rosie Soto.