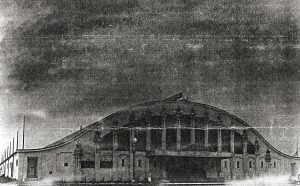 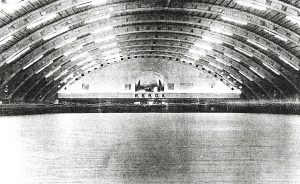 The Rollerdrome is Marked!