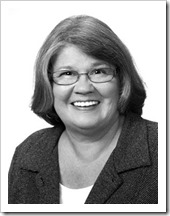 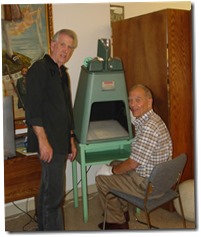 Microfilm Still Valuable!
Our ARC Saturdays (and by appointment) provide some great fun for researchers. The bound copies of the Evening Star News, for example, promote “life and times” discussions about “the olden days.”

Many New Research Sources
Most people trusted the printed word. The Los Angeles Times used to have fact checkers, and in the past, I received calls to double-check information in an upcoming article mentioning Culver City. It appears that fact checkers were victims of budget cuts, and you can see evidence of the errors that appear as corrections — daily.